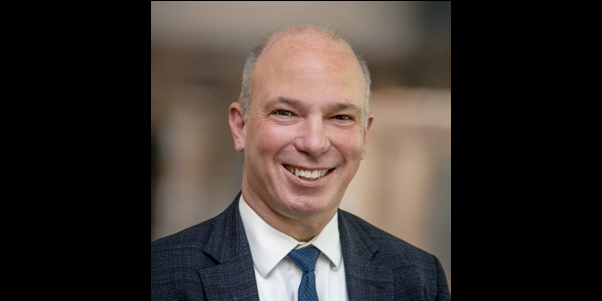 Congratulations to Dr. Ojemann whose proposal “Motor Recovery through Plasticity-Inducing Cortical Stimulation” has received grant in the amount of $8,000,000 from the National Institute Of Neurological Disorders And Stroke (NINDS) of the National Institutes of Health. Assistant Professor, Jeffrey Herron, PhD is a co-investigator and engineering lead on the project.  UCLA’s Steven C. Cramer, MD is also a co-investigator.

Limited recovery of function after stroke remains a major problem for millions. Disability persists in many, especially when hand function is limited.  Existing therapies are limited, and many have difficulties with activities of daily living, even after rehabilitation.  Electrical stimulation of the brain has been proposed and used in early studies to try and aid recovery. In animals, stimulation delivered to the brain at precise times may improve the effect of stimulation.  By stimulating at the beginning of movements, or just after another part of the brain is active, recovery may be enhanced.

Recent advances in implanted brain stimulator technology will be used to place wires on the brain surface in patients who are recovering from stroke. The brain will be stimulated during therapy sessions. Healthier brain regions near the stroke area will be stimulated at the time of activity of brain regions right over the stroke. This will allow the two areas to strengthen their connection and improve the effect of therapy.

Motor function will be measured before and after these different stimulation patterns.  This will establish the ability to perform these experiments safely and show that patients can tolerate well these painless stimulation sessions. The strength of connections between brain regions will be examined, and the brain networks related to motor function will be studied. It is believed that these connections and networks will become stronger with brain stimulation.  If successful, this preliminary study would offer a new form of treatment for stroke recovery.