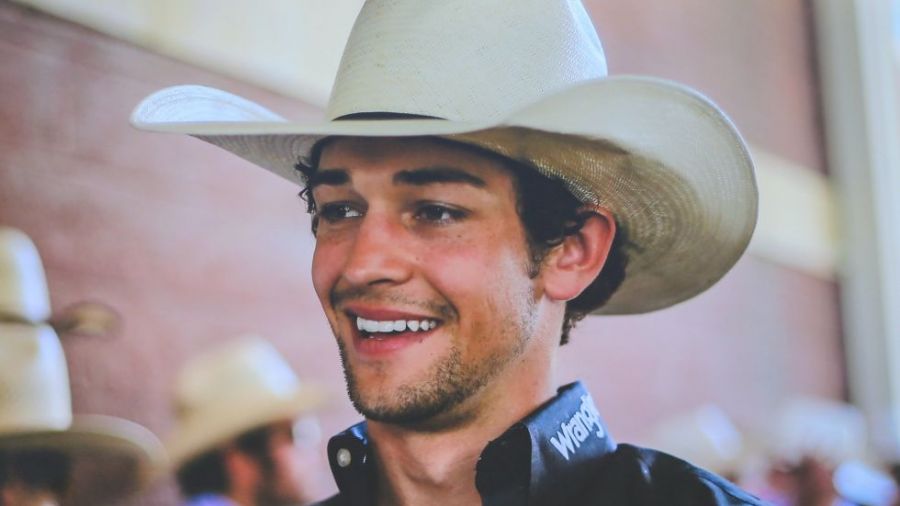 Pozzobon’s family suspected that his death was the result of repeated head injuries and concussions
sustained during his rodeo career. They generously donated Ty’s brain to the University of Washington
School of Medicine Neuropathology Core in Seattle. An image-guided neuropathological examination
of Ty’s brain was carried out by Dr. C. Dirk Keene (Nancy and Buster Alvord Endowed Chair in
Neuropathology and Leader of the Neuropathology and Targeted Molecular Testing Core) and Dr.
Christine MacDonald (Associate Professor of Neurological Surgery).

Ty Pozzobon is the first confirmed case of CTE in a professional bull rider.

Links to interviews with Drs. Keene and Mac Donald are below:

The Globe and Mail